One hopes they never have to use their firearm in self-defense, but what happens when you do? Is there someone protecting you after you’ve protected yourself?

“If you don’t have it, you should.” Those were the last words Bill Jones (alias to protect identity) told me after explaining his story about having to put a pair of bullets in his friend’s leg.

Terrifying, I know, but Jones wasn’t in the wrong — not even a little bit. He was defending his home and family, and in the end, had it not been for Firearms Legal Protection, a service that provides a trio of benefit plans to its members, Jones may have been ended up in a very bad way.

Firearms Legal Protection has a motto: Protect yourself. We’ll protect you. That motto is lived out each day. The three plans available to its members (Individual Basic, Individual Premium, Family Premium) provide things like uncapped payment (attorney fees) for the defense of civil cases, protection that extends to all legal weapons, an emergency 24/7 attorney-answered hotline, and more. It was this protection Bill Jones needed after his incident, and when he needed it, he got it.

“My wife and I let a good friend move in with us for some time,” Jones said. “We knew him well and had even watched his daughter for a good portion of her life. He was down and out, going through a hard time with his wife, alcohol, everything. My wife and I wanted to help him get back on his feet, so we invited him into our home after having a meeting about our expectations.”

For a while, things were peachy. Jones’ friend held up his end of the bargain, kept up his room, which was Jones’ youngest son’s room, and helped with other family duties.

“It seemed like things were getting back to where they needed to be,” Jones said. “He was getting back on his feet, and we could see an improvement. Then we found out he had been talking with his girlfriend, the same girlfriend he had cheated on his wife when all the original trouble started.”

Jones explained that though the family disapproved of the infidelity, they kept their nose out of that business. It wasn’t until the Jones’ received an out-of-the-blue call from the girlfriend that things took a quick turn.

“She called to let us know that he was out in front of the house threatening suicide because she was calling everything off. She explained that he had been drinking heavily again and using drugs.”

The Jones’, concerned with their friend’s well-being and their own, knew they had to sit down with their live-in friend. The family did not want their teenagers exposed to drugs, alcohol, or other harmful behavior.

“My wife went upstairs to let him know we wanted to talk with him,” Jones said. “He seemed very out of it. His eyes were bugged out of his skull; it was apparent he was on something more than alcohol. I sat cattycorner next to him after calling his wife and letting her know what was happening.”

After being asked by Jones’ wife what he was on, the friend denied drug use and told the couple he was extremely drunk.

Knowing their friend was right back where he started, Bill looked at him and said, “Jack (alias to protect identity), seriously, you’re just biting the hand that feeds you.”

The Jones’ were not charging him any rent or collecting money from him to stay in their home, but after Bill let him know that things needed to improve, things went from heated to life-threatening.

“He was agitated that I addressed him about the situation,” Jones recalled. “After barking some obscenities at me, he stood up and lunged for my firearm, which I wear on my right side.”

When the friend lunged toward Jones’ right side, Bill pulled his firearm, took a step back, and barked the command, “No!”

That didn’t stop his friend. Jack kept advancing toward Jones, and Jones kept telling him to stop — repeatedly telling him that he would fire if he failed to comply. Jones was also commanding his friend to get out of his home.

“I knew he had a gun in my son’s room, about 15 feet away,” Jones said. “He kept moving toward that room as he was charging me, and I continued to yell commands the entire time.”

Jones let his friend get so close that Bill got punched in the face, and that’s when Jones felt the situation had escalated to a life-threatening one. He feared for his safety and the safety of his family. 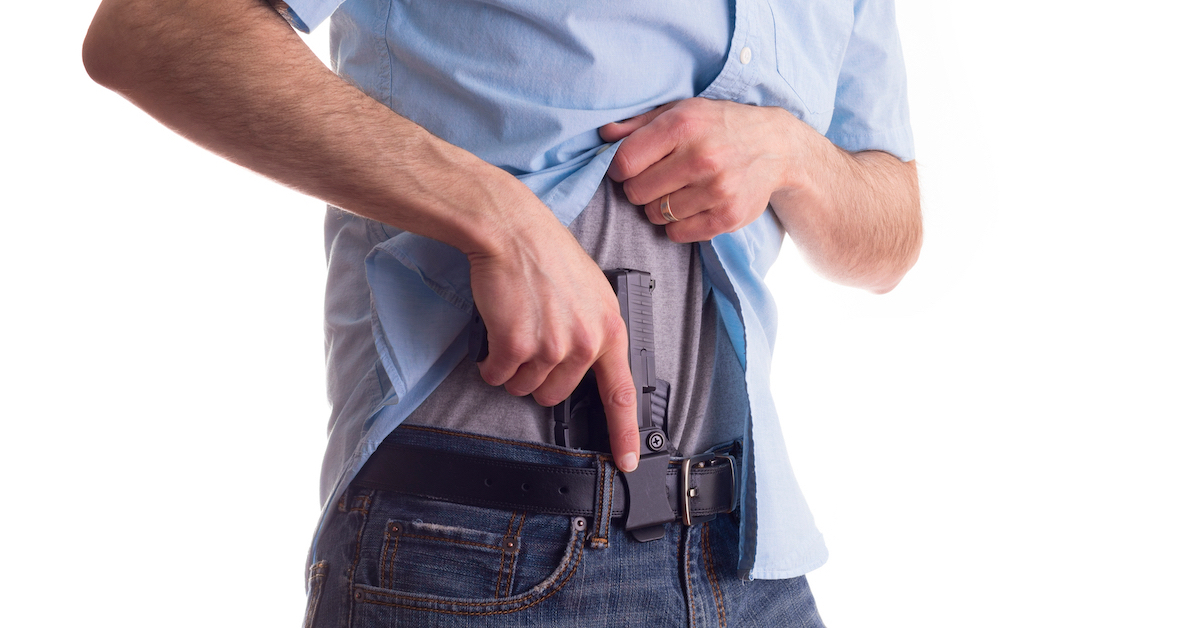 “I shot him once in the leg,” Jones continued. “I didn’t want to eliminate him. However, after shooting him once in the leg, he kept coming, letting me know I’d shot him. I told him to stop and leave the house, or I would shoot again. He kept on coming, so I reshot him in the leg.”

Jones is an excellent marksman and had zero intention of eliminating the threat. However, Jones had fired twice, and he had a bleeding man on his couch, a man his family cared for until help arrived.

Jones was taken into custody and spent four days in jail. The investigator dubbed the event a domestic charge because Jones’ friend claimed he lived at the residence. 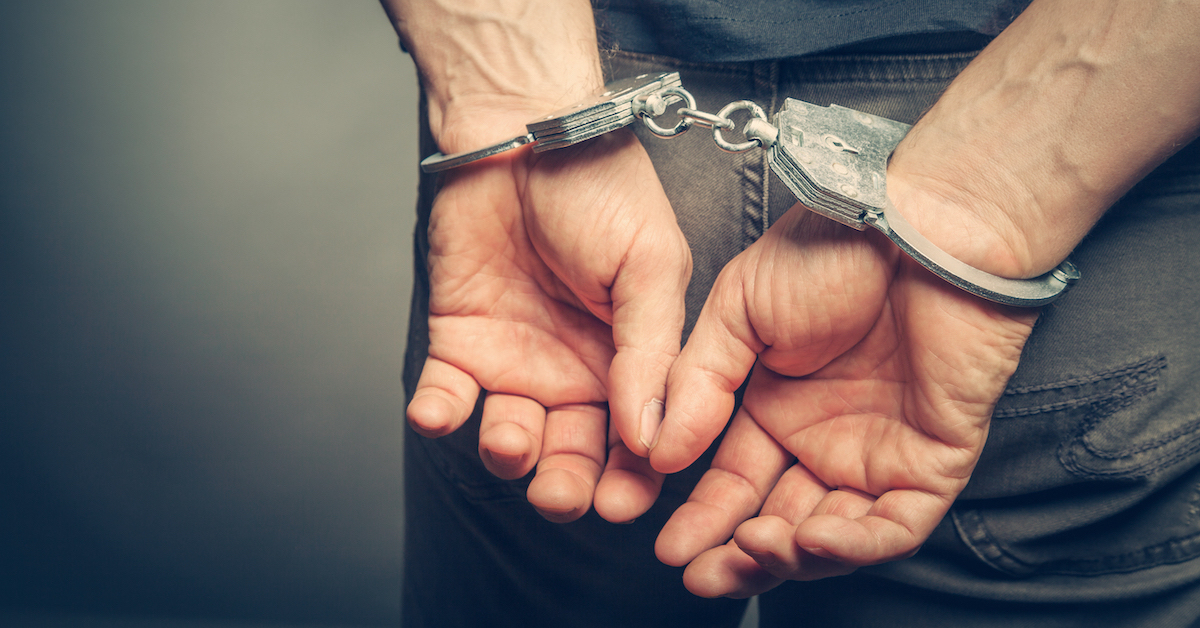 “I found out later, from Jack oddly enough, that the investigator was trying to get him to say that he lived at the residence, even though Jack had moved to [another town – editor] and had only come back to the house to collect some of his things,” said Jones.

Had it not been for Firearms Legal Protection and their fine team of attorneys, this story may not have had a happy ending for the Jones family. Bill had already missed seeing his wife and kids for a week, spent time in jail, and was out a good chunk of money.

“FLP really helped us,” said Jones. “This was no domestic dispute; I had an intruder in my house threatening harm. In the end, the domestic charges were dropped… I never thought I’d have to use my firearm, but when I did, I found out quickly that the cost of having Firearms Legal Protection in your corner is priceless.”

Get a Bino Adapter or Two!

Life-changing may be a strong statement, but shooters rely on their glass in the field and…