If you’re in the market for a tried-and-true pump-action that will wreak havoc on waterfowl, upland birds, big-game, and serve you well as a home-defense weapon, take a peek at Ithaca’s 37 Deerslayer

Historical research can usually lead you to a common primogenitor of many firearms. The Beretta 92, for example, leads back to the Walther P 38; the Remington 700 to the Mauser 98; and the Remington 870 to the Winchester 97.

A less well-known shotgun to modern shooters is the Ithaca 37. Designed by John Browning and improved by Harry Howland, the Ithaca 37 has been in production — with a few fits and makes — since 1937. It just may be the most exemplary hard-use pump-action shotgun ever built. The Ithaca features legendary longevity with an all-steel receiver and a rugged barrel lock. It is also more expensive than most pump-action shotguns. To provide an example, the 1969 Shooters Bible lists these prices for plain barrel 12- gauge shotguns:

Today, the Ithaca Model 37 Featherlight starts at $1,199. This price may be why fewer Ithacas are in the field, but perhaps the cost means you are getting something exceptional.

The most apparent difference between the Model 37 (our test gun is a 12-gauge version with two barrels) and other shotguns is that the pump-action Model 37 ejects from the bottom of the receiver. Browning felt this made for a more reliable action — one less likely to be jammed by invading material. In almost every other aspect, the shotgun operates like most popular pump-action models. The action is operated by moving the forend to the rear. Once cocked, the action must be fired to release the bolt and allow the action to be manipulated unless a bolt release near the trigger guard is activated. 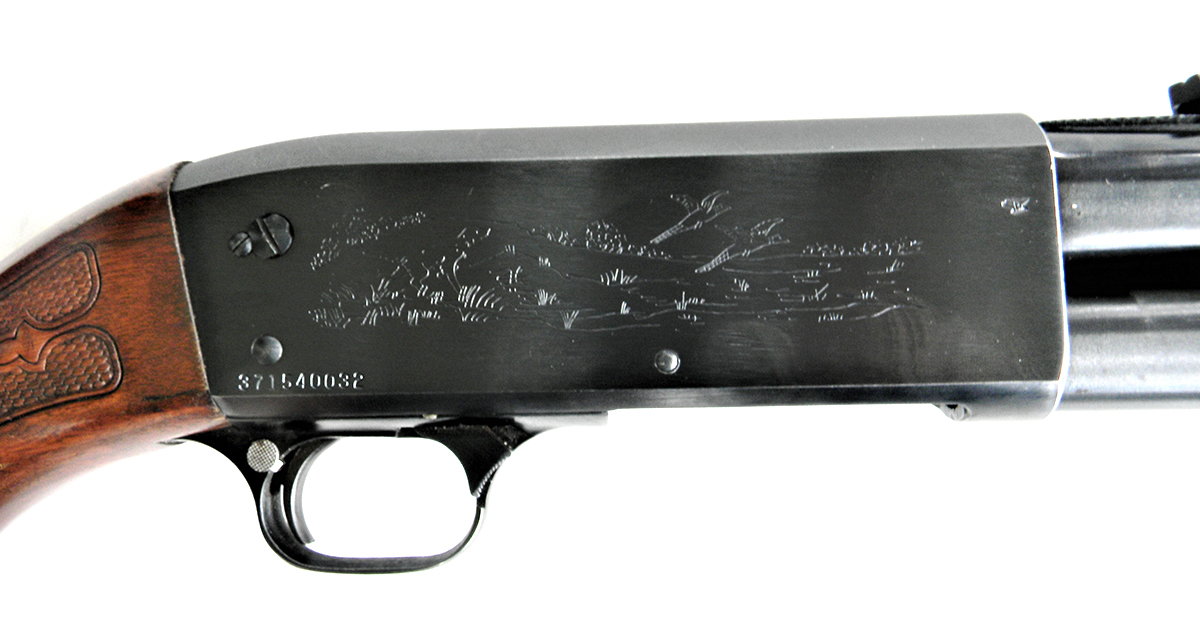 The action is friendly to left- or right-handed shooters. The Ithaca features a cross-bolt safety in the rear of the trigger guard. The receiver has a pleasant finish, and the barrel finish matches the receiver. Barrel removal is somewhat different from other shotguns and is touted by Ithaca as advantageous. When the Model 37 was introduced, many shotguns had fixed barrels. The Model 37 barrel is unlocked by twisting the barrel locking nut to release the barrel. The barrel isn’t the simple wedge fit of modern shotguns. Instead, the breech end slides into grooves in the receiver, and this rigid lock is among the tightest of any shotgun I’ve tested. The result is excellent accuracy with the optional Deerslayer slug barrel.

In firing the shotgun at everything from skeet to trap to light field loads and buckshot, the overall feel is one of smoothness and reliability. The Ithaca uses a single operating rail while all but the cheapest of today’s shotguns use dual rods. You would never know by the shotgun’s smoothness. All loads fed well and fired normally. The field barrel, with its vent rib and modified choke, gave good results. I like screw-in choke tubes, but you can accomplish a lot with the old standard modified barrel. The modern Model 37 comes with three choke tubes.

Things got a bit interesting when I moved to the slug barrel. Ithaca introduced the first factory slug gun with the Deerslayer in 1959. Even though the barrel is a smooth bore, the tight barrel lockup provided excellent accuracy. The open cylinder works best with slugs. An accurate rifled barrel won’t perform well with buckshot, but the Deerslayer is a solid, close-range defense gun with buckshot. The chamber was tighter than standard barrels. Ithaca began offering a rifled barrel in 1988. The barrel on the tested gun is not rifled.

I am not a glutton for punishment, but firing slugs off the bench isn’t usually any fun. With the 7.5 pound Deerslayer, firing wasn’t brutal, but it still wasn’t fun.

This is an impressive performance. For those limited to the slug gun, the Deerslayer is a mighty strong choice. It should be noted that the present Ithaca company offers the Deerslayer III, a modern rendition of the Deerslayer, with a four-inch group guaranteed at 200 yards.

The Ithaca Model 37 is a smooth, rugged, and capable firearm. Every piece, every function, gives the user confidence. The shotgun has never been cheap but offers a lifetime investment in service. The primary mission is sporting use. Just the same, the LAPD used the Deerslayer for years as an all-around service gun. For emergency use, like a home-defense situation, it would serve one well. 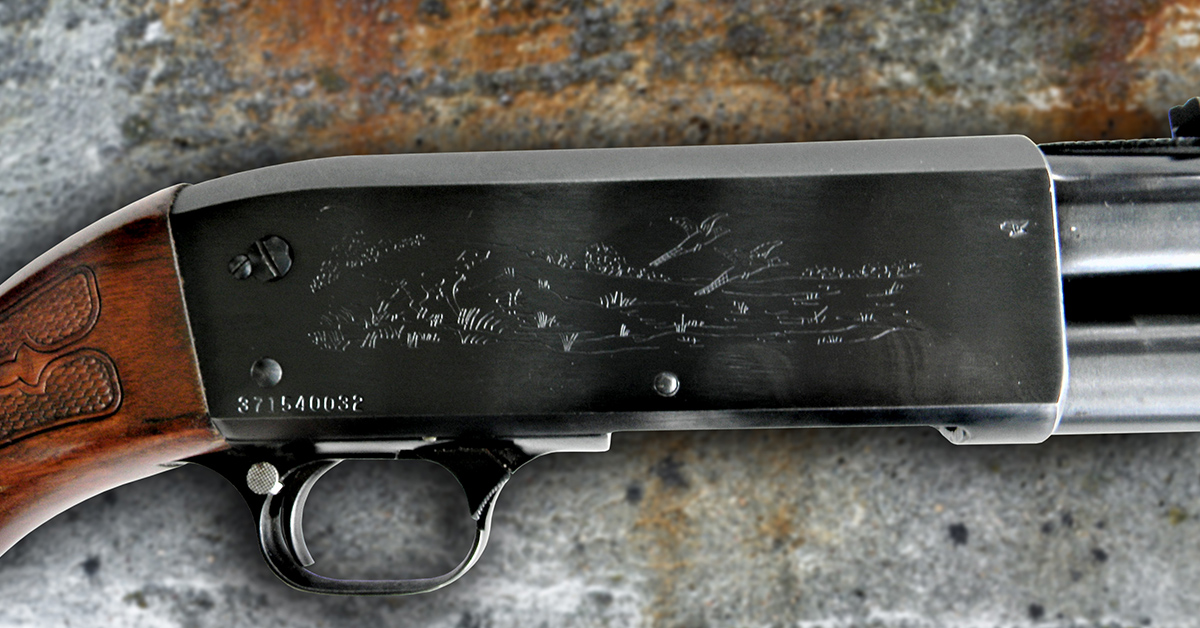