The “Big 3” questions every personal defense practitioner must answer

“When can I shoot someone?” or some form of that question is likely one of the top two or three questions asked by new gun buyers, particularly new handgun buyers. Be sure not to pose that question in that manner to my 6th grade English teacher. She would have likely replied, “I don’t know, when can you?” and then retorted, “I believe you mean, when may I shoot someone?”

English grammar lessons aside, understanding when you are legally justified in using deadly force against a human being is of critical importance to any person who owns a firearm for the purpose of self-defense. The answer to that inquiry is not all that complex, but it comes down to addressing what we call the Big 3 questions.

Deadly Force in a Self-Defense Shooting

In the United States of America, and most of the civilized world, the taking of a life, or threatening to take a life, is a grave matter. To determine whether a shooting was a justifiable self-defense incident, the actions of the subjects involved are scrutinized and subjected to the Big 3 questions test. When I say the “subjects,” I mean all parties involved—good guys and bad guys alike.

Keep in mind that while you might believe you are the good guy, not everyone is going to see it that way. In the book of Proverbs, King Solomon advised that, “The first to plead his case seems just, until another comes and examines him.” (Prov 18:17). Translated into modern vernacular, the first person to call 911 and make a complaint is perceived as the victim…initially.

Though the Big 3 questions have been stated differently over the years, they come down to these three: ability, opportunity, and intent. Let’s consider each one individually. When I went through the police academy in 1992, I spent a good deal of time considering and examining justifiable deadly force.

Before we move on, let’s take a moment to consider the legal definition of deadly force: “Deadly force is that force which causes or is likely to cause death or serious bodily harm.”

Death is easy to understand. It means assuming room temperature. But what about “serious bodily harm?”  Legally, serious bodily harm “is such harm that results or is likely to result in permanent disfigurement or require prolonged hospitalization and/or prolonged physical or mental rehabilitation.” 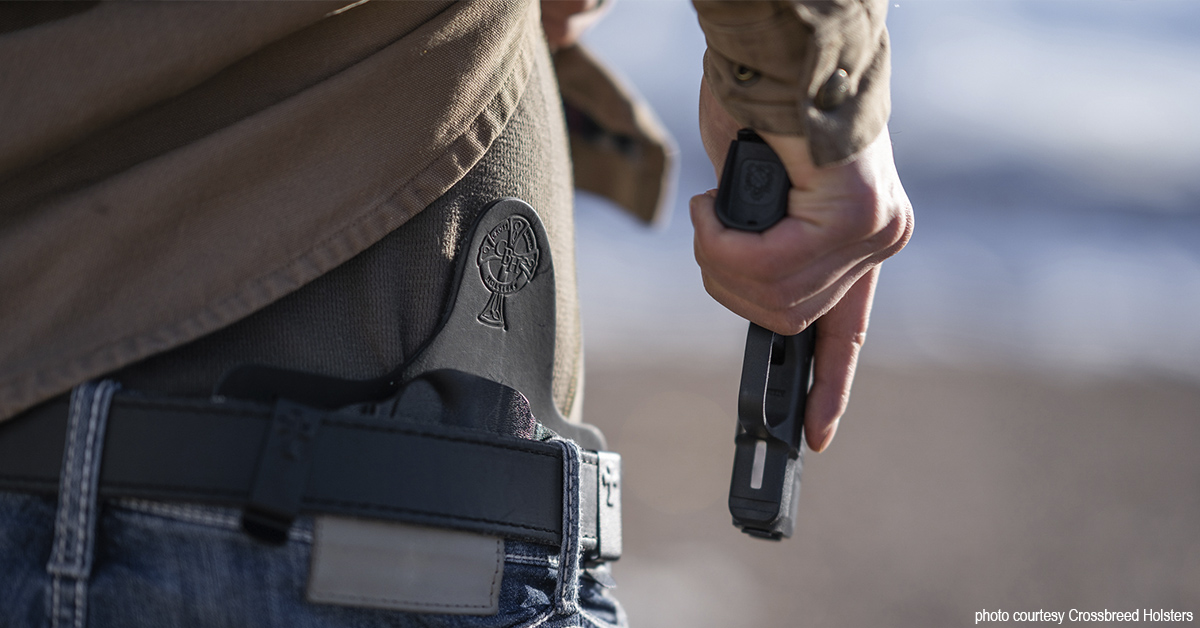 Ability might seem simple. Did the attacker(s) have the ability to cause deadly force to the defender? The presence of a weapon is an obvious answer; a gun, knife, claw hammer, steel pipe, baseball bat, etc. all present the ability to do deadly harm to a defender.

The presence of a weapon, though, is not the only indicator of ability. The law considers a term called “disparity of force.” By disparity we mean “difference.”

Did the person attacking have disparity in their favor? Examples of this are: 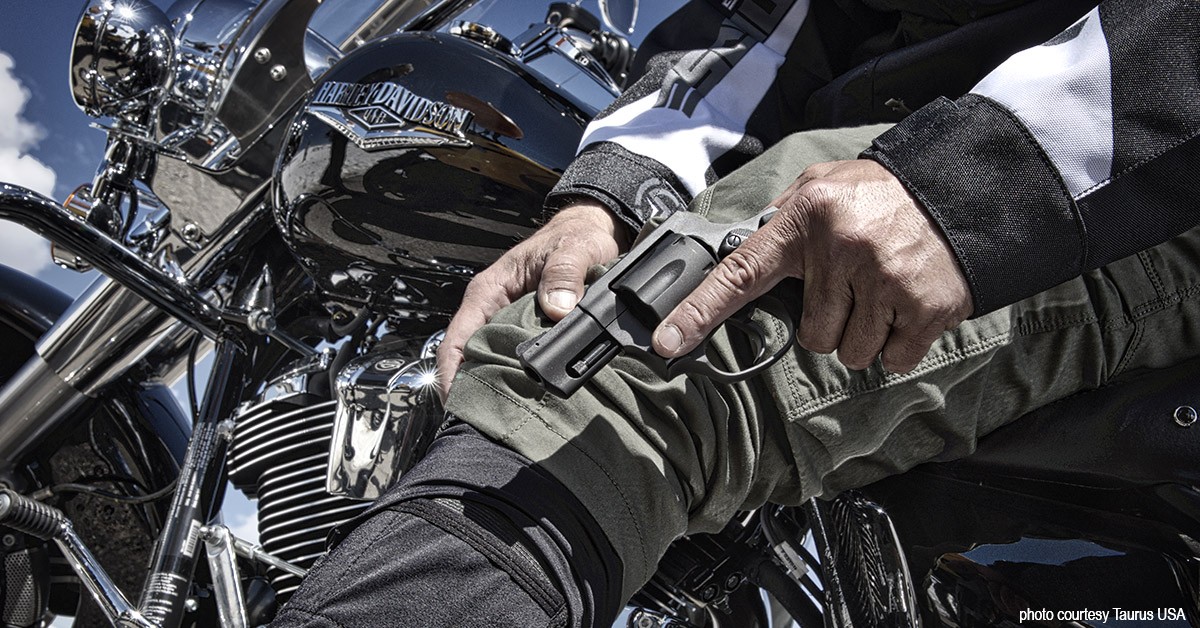 Yes, there is legal precedent, and the courts recognize that two or more attackers, though their hands might be empty, represent a deadly force threat to a single defender regardless of that person’s age, sex, or physical size. The courts do not expect a single defender to take on multiple attackers empty handed. Life is not the movies. A single person is not expected to go against three gangbangers like Jackie Chan or Jason Statham.

Did the attacker have the opportunity to exercise deadly force against the defender? Once more, this might seem simplistic, but we need to address it.

If your angry neighbor is standing on the other side of a chain link fence holding a baseball bat, calling you everything but Christian and intelligent, is he a deadly force threat? He has a weapon and is demonstrating the intent to harm you, but does he have the opportunity? In this situation, no he does not.

If your angry neighbor threatens you with a shotgun from the other side of the fence, that is a different story. What if your neighbor, armed with a bat, crosses the fence, and follows you up to your porch? Now the situation has changed. The attacker took steps to give himself the opportunity to harm you, plus he is armed and has already made threats. 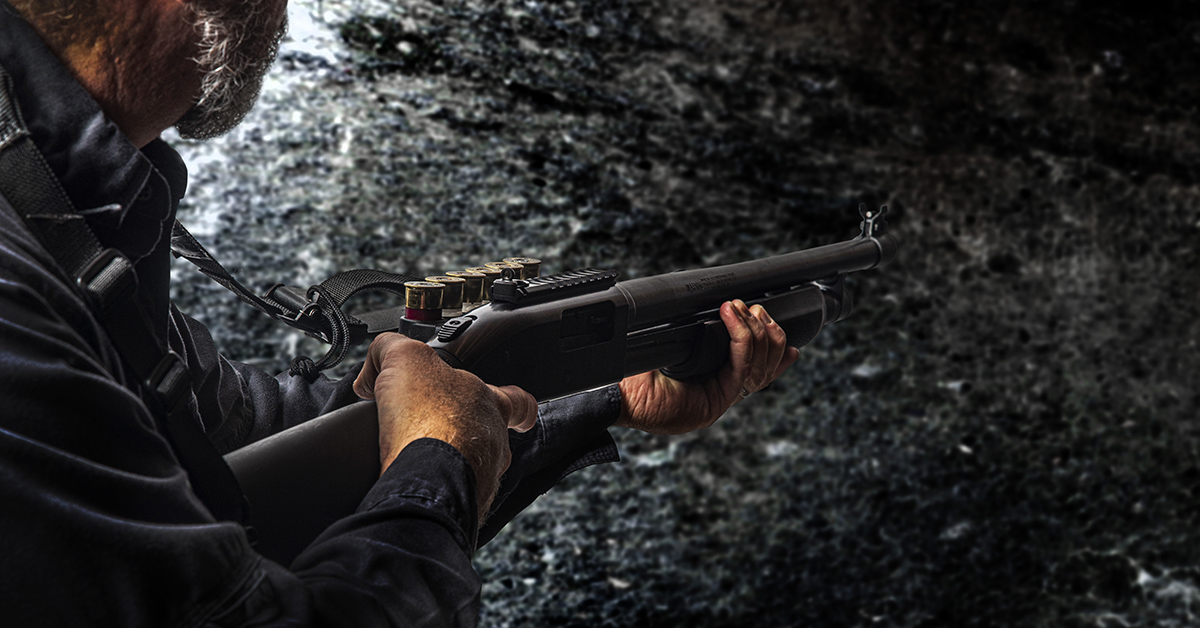 How about the abusive ex-husband, drunk, screaming, and pounding on a locked door? Intent…yes. Ability…yes. Opportunity…not yet. Despite what Joe Biden said, you cannot legally point a shotgun at the door and fire two blasts; however, if an abusive ex-husband kicks in the door to give himself the opportunity, now all bets are off; all three questions have been answered: ability, opportunity, and intent.

Intent is the big one. Just because someone has a weapon and it is near you does not justify deadly force. Let’s say you stop to fill up your car with gas. You walk into the gas station and there is a man in a blue uniform filling his coffee cup. He has a pistol and he is near you. Is he a deadly force threat? Of course not. The same would apply to a citizen lawfully carrying a handgun that you might be able to see. Without intent, there is no deadly force.

Intent can be verbal. “Give me your wallet or I’ll kill you!” or “I’m gonna smash your head in!” Back to the angry neighbor scenario. These are verbal threats of deadly force. Often as not, though, intent is non-verbal. If you approach your car and a man quickly moves between you and the vehicle and produces a knife, gun, or whatever, that is demonstration of intent, even if he doesn’t say a word.

As you can see, “When can I shoot someone?” is not as simple as, “He had a weapon, so I shot him.” The good news is that once you have been educated on the subject, running through the Big 3 questions checklist can be done very quickly. Also, keep in mind that no one has the right to threaten unlawful deadly force to other people around you. 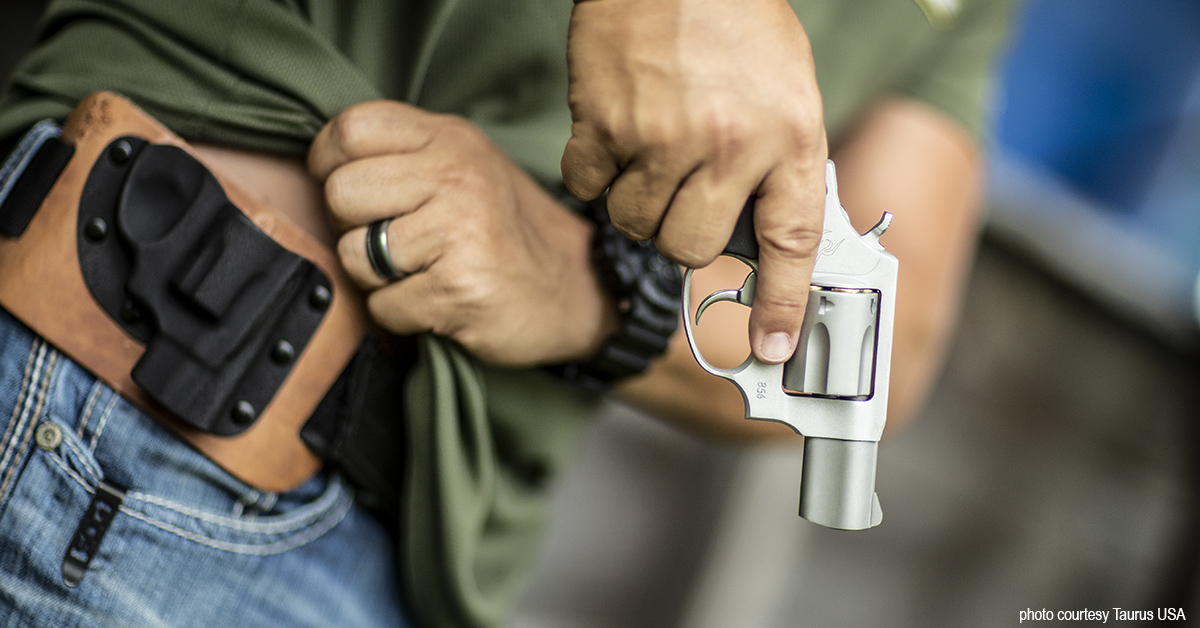 Going back to the woman with an abusive ex-husband. If your neighbor is being pummeled, choked, et cetera by her psycho ex-husband, does the law require you to stand there and let her take the beating? Can you answer the Ability, Opportunity, Intent questions right then and there? If so, you are justified in using deadly force to stop the attack. If you cannot answer them, then the answer is, “No.”

For thirty some years, I have been training people and helping them learn not just how to use deadly force, but when it is justified. My company created an educational DVD (digital video download) to answer all the above questions and many more. It is called Armed Living; Concealed Carry in an Uncertain World and I believe you may find it most helpful.

The bottom line is that owning a gun is only one part of the equation. You need to learn how to use that gun safely and effectively. You also must know WHEN you are legally allowed to use it and under what circumstances. Education and training are the key to not only staying safe and alive but remaining on the right side of the law.