August 18, 2022
Home Firearms Personal Defense Check: Who Has Your Back?

In our contentious times, Firearms Legal Protection stays squarely focused on providing the best legal protection for firearms owners at the best price

There has rarely been a moment when the subject of legal protection for American firearms owners has been timelier. The fallout from last year’s riots left us with the disheartening spectacle of violent demonstrators walking free while the people most vigorously prosecuted were those who were merely defending themselves.

On the other side of the issue, the ranks of Constitutional Carry states continue to swell. Texas became the 21st when the state legislature passed, and Governor Greg Abbott signed into law in June, a bill where a license is no longer required to carry a concealed handgun. It takes effect September 1.

This is great news for those who cherish our 2nd Amendment freedoms. But one potential side effect is there may be more people carrying a firearm for protection who may not necessarily have gotten the training that goes along with licensing—training that explains all the potential legal landmines of exercising our 2nd Amendment rights. That makes it more important than ever for gun owners to independently seek out ways to protect themselves should a self-defense situation arise. 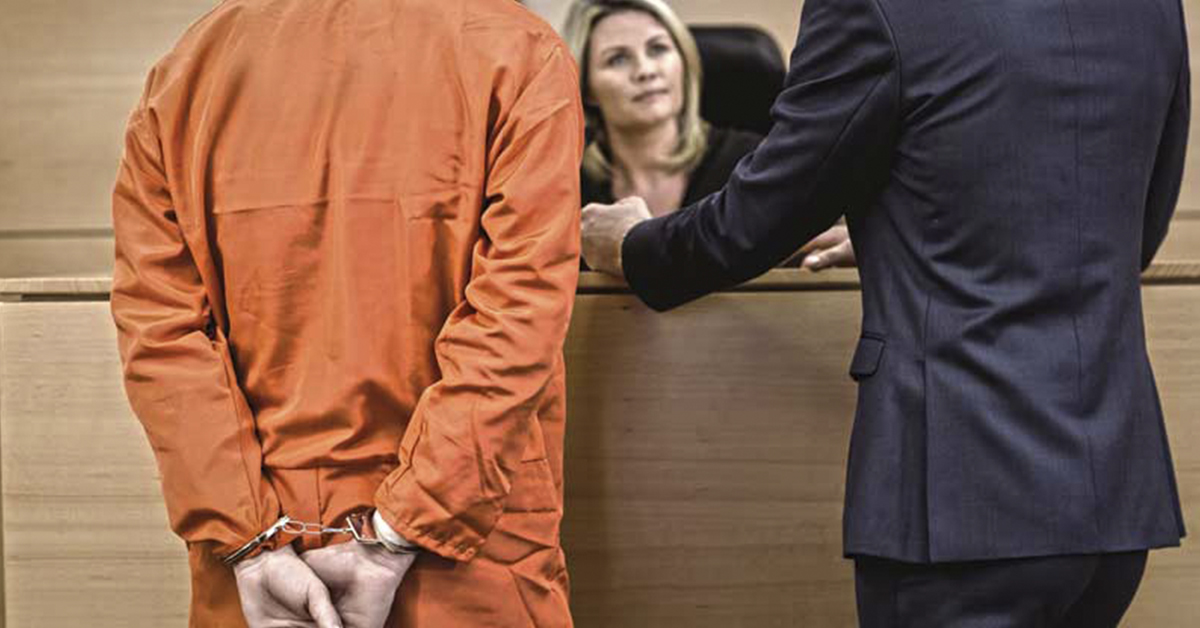 “There are so many stories of people who did everything right, defending themselves, defending their home, defending a loved one, then it seemed like everything was good and they were in the clear, only to later be sued for wrongful death or other damages. They had to go through that whole trial, paying massive amounts of money while reliving a traumatic experience. People have had their savings wiped out just because they didn’t have any sort of financial or legal protection,” Gale said.

Firearms Legal Protection has solutions to that problem. FLP offers pre-paid legal services for members who legally use a firearm in self-defense or in defense of others, utilizing attorneys from your area who are experienced in such cases. They offer protection in a variety of plans at an extremely reasonable cost. FLP pays your attorney fees directly rather than using a reimbursement system. And their plans are ideal for those seeking independence, as FLP’s services are not bundled with traditional training programs.

“With a Firearms Legal Protection membership, you get uncapped legal protection in any self-defense incident, with any legal weapon, for criminal and civil court. You get all that with our most basic level of membership,” said FLP’s Gale. “With other levels, you get additional support like counseling. If your firearm is confiscated, we can pay you back for that missing firearm. If an expert witness is needed for your case, we can pay for that. If there’s clean-up needed on scene, we can pay for that. There are a lot of perks that come with some of these higher-level memberships. But something that comes with all levels is Red Flag Law protection. Not all states have Red Flag laws, but it’s a trend we see on the rise.” 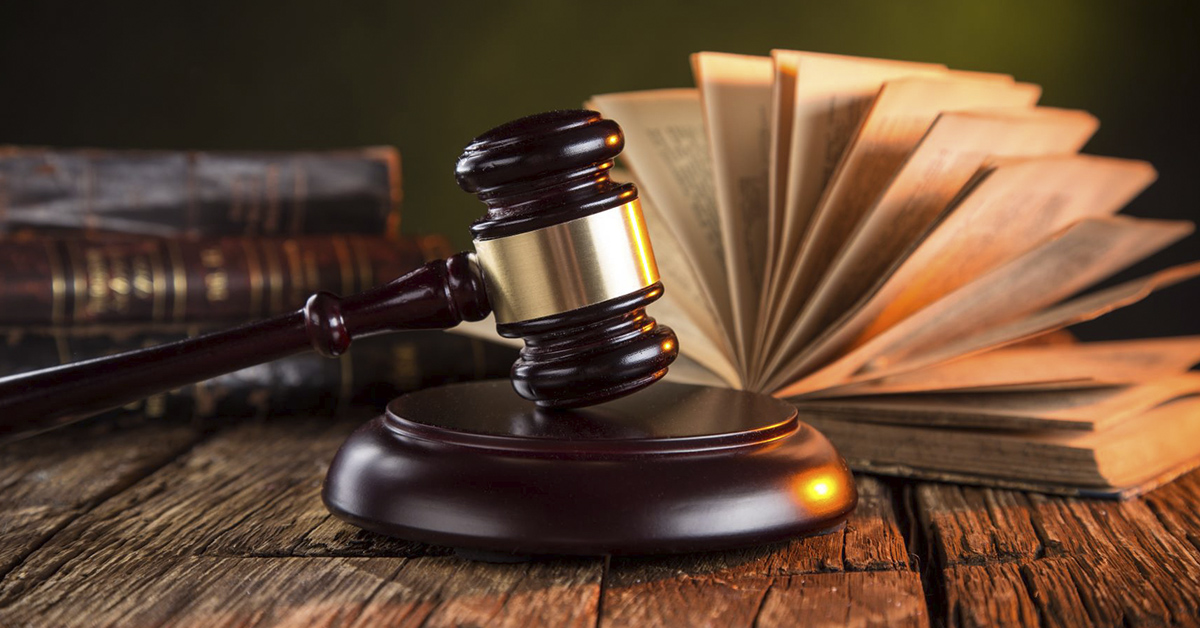 “Our most affordable membership is for your state of residence. That’s a great option for people who don’t travel very much or [who] are only going to protect themselves in their home state,” Gale said. “Our most popular membership level offers benefits nationwide. Right now, we can’t legally sell in every single state because of how it’s regulated, but we sell in more states than not. Even if you travel to one of the states where we can’t sell, you’re still protected by our program.” 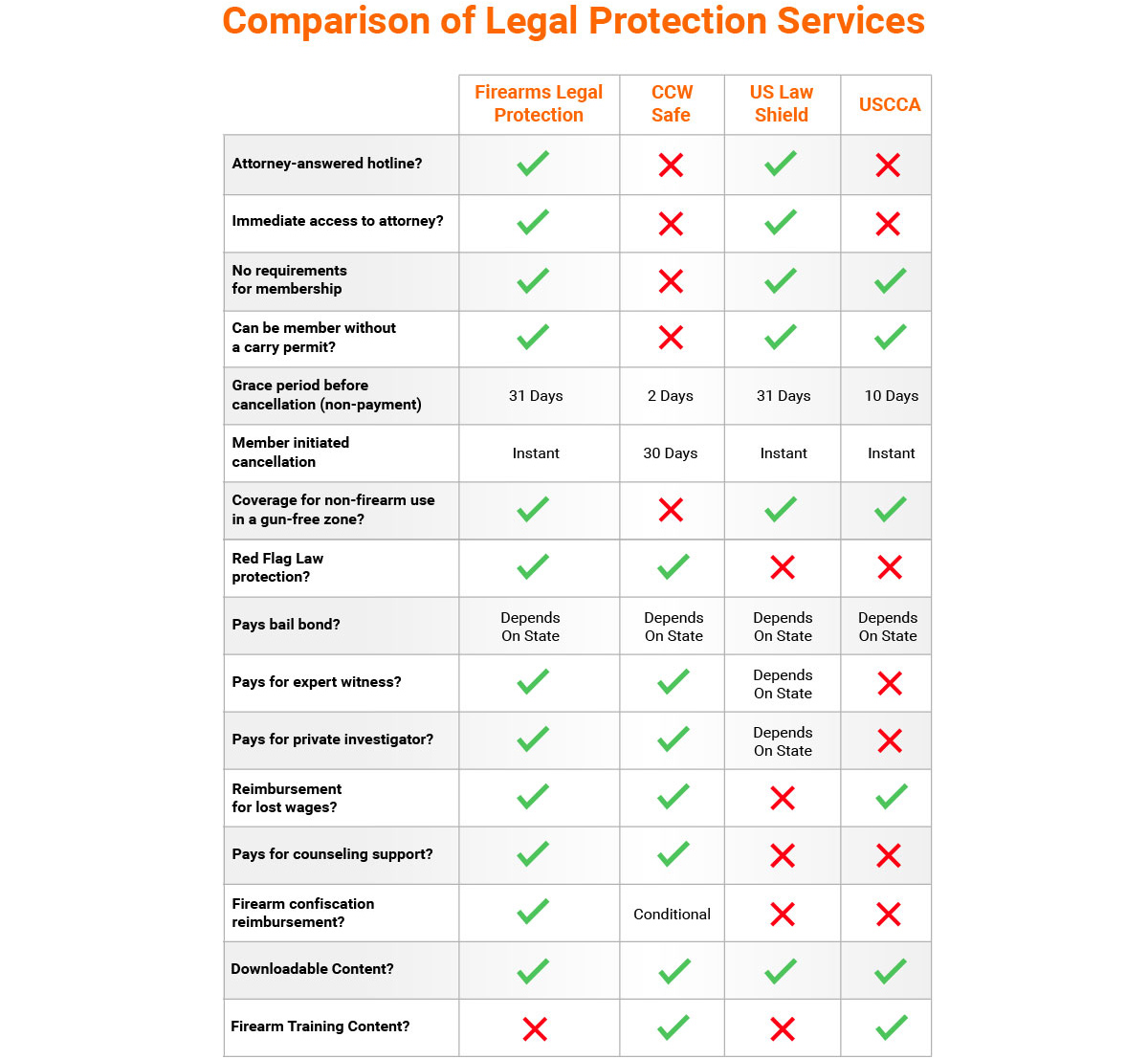 That level of coverage is crucial because there are so many legal nuances that even experienced everyday-carry practitioners may not be aware of.

“One thing that’s important is that if anybody calls to make a claim with us, they’re not calling a customer service call center because that can be subpoenaed, and that can be discovered as evidence in a trial,” Gale said. “And a lot of people, if they’re ever in an incident, you’re not going to be thinking clearly. You’re not going to be speaking clearly. You may not even remember what you’re saying at that point. You can potentially say something, even if you meant it right, you could say something that could really be damaging to a case. So, that being discoverable is not a good thing. When you call FLP, you immediately talk to an attorney. In fact, it never even goes to voicemail; it just keeps ringing and going to other attorneys until somebody who’s in your exact region can be on the phone with you right then and there to give you immediate protection and immediate attorney-client privilege and confidentiality.”

Another feature that sets FLP apart is an “in it to win it” attitude.

“We don’t settle out of court. We cover legal fees for attorneys to fight until the end,” Gale said. “I’ve seen other companies who say, ‘Hey, we’ll settle up to X amount.’ But then you’re basically outlining a target amount for the suit. So, we found that, yes, we want an incentive to keep fighting on your behalf, and we don’t want to put a target for anybody who is trying to go after one of our members.” 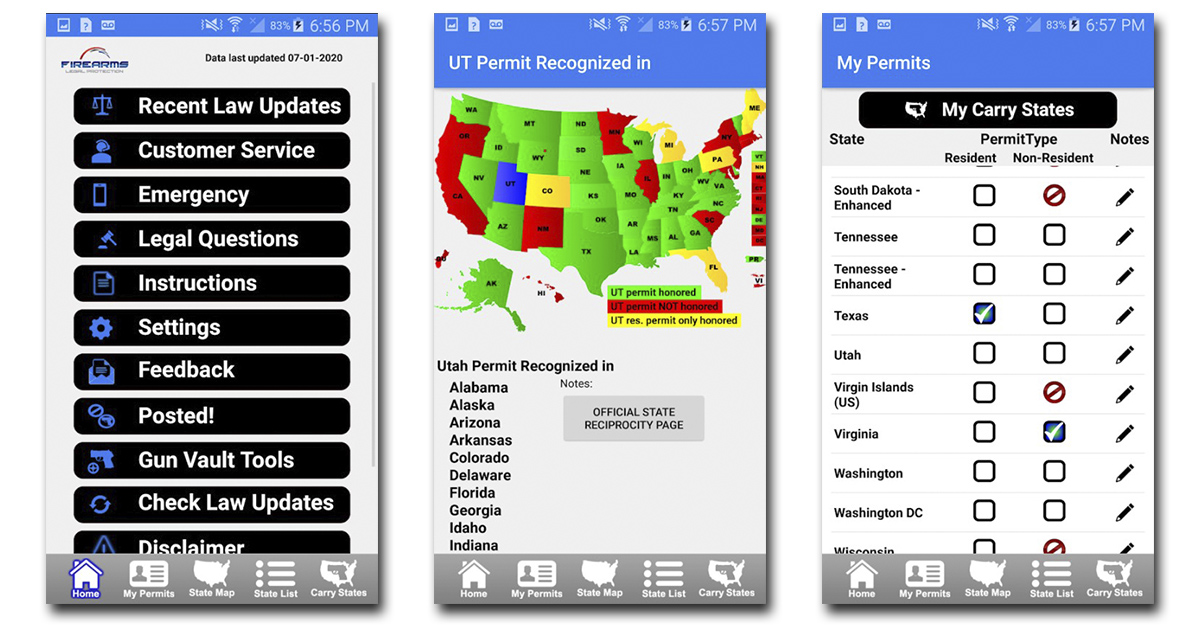 Firearms Legal Protection also realizes that not every question circles around a life-or-death situation. Sometimes you just need to research an issue or have a question answered. Therefore, FLP has their My FLP mobile app available with all membership levels. Among its features are License to Carry reciprocity maps and a form to send a question to any attorney in the FLP legal network.

“We get a lot of people who have situations come up where they say, ‘Hey, it’s not an emergency, I don’t need your help immediately, but here’s something I’m wondering about…’ Because there are so many nuances in the firearms community and concealed carry, it’s good to be able to ask an attorney, somebody in your own state, and get their take on it,” Gale said.

While our EDC/CCW focus tends to zero in on hardware and training, the legal aspects and potential ramifications of personal defense should be given equal consideration. To learn more about Firearms Legal Protection services, visit FirearmsLegal.com. 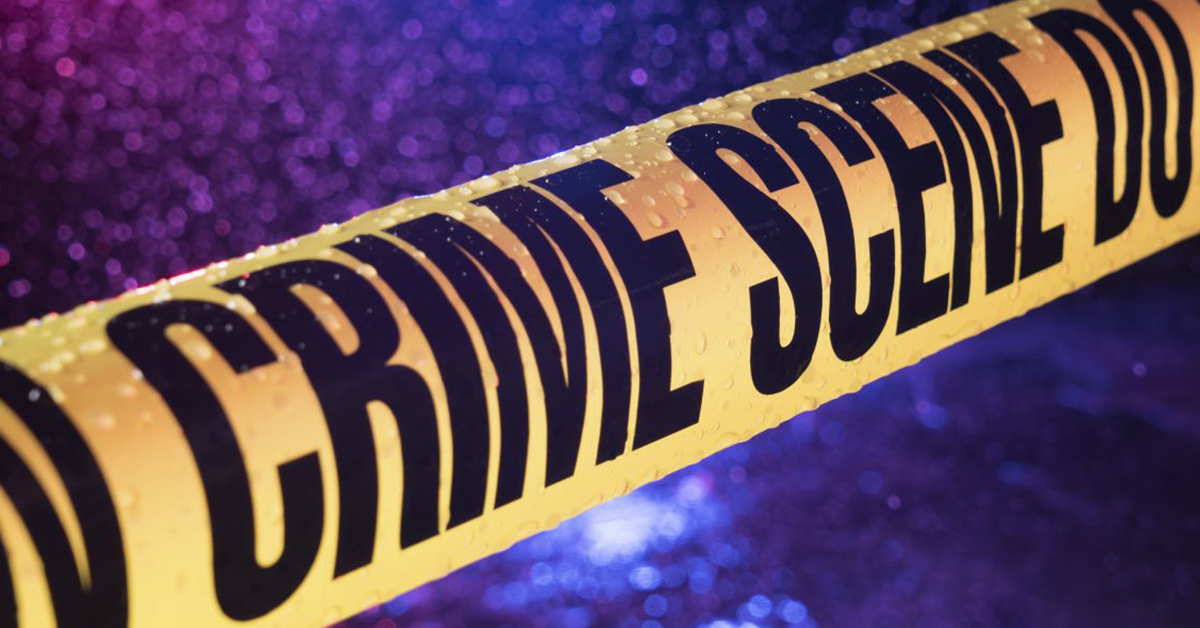