More hunters are realizing the advantages of using decoys for whitetails. Here’s how to make your decoy setups more effective now and through the rut.

As I sat in a ladder stand, tucked away in a small patch of timber separating a hay field from an overgrown crop field, the anticipation I felt was almost overwhelming. It was mid-October and bucks were everywhere. I noticed that every buck entering the field seemed drawn to each other, eager to show dominance that would carry over into the upcoming rut.

During this cool October morning, I witnessed bucks chasing and fighting, and even observed two scrapes being made at the edge of the hay field. I was getting a full dose of textbook, pre-rut behavior at its finest. This is the kind of action that gets a hunter’s heart beating fast. When the excitement level is at this level, I like to dig into my bag of tricks to create even more action by rattling and grunting, employing an array of scents, and using a deer decoy or two. By providing deer with sound, smell, and sight enticements, the chances of fooling mature bucks to come into bow range increases.

When adding a decoy into the mix of an already exciting time of year, the bowhunter can tap into some incredible deer behavior. However, it is not as simple as setting up a decoy just anywhere and waiting for something great to go down. A strategic plan is required—one that will get bucks to come in close without feeling intimated or alarmed.

The first thing is to consider sight and smell when placing a decoy. The decoy should be set up in a natural-looking scenario, such as a few yards out from the edge of the timber or in the middle of a food source. The objective is to make the decoy look like it is in a natural environment, feeding or getting ready to check scrapes on the edge of the field. Don’t put it out in the wide open where a mature buck with any sense would never be caught in daylight.

The next consideration is decoy positioning. My preference is to place the buck broadside to me. That is because bucks usually face one another when checking out each other, so this puts a deer in line for a clear, broadside shot.

Another consideration is the decoy’s antlers. If bucks in the area are already fighting, seeing another mature buck might spook or intimidate smaller (although perfectly suitable) bucks, sending them packing or keeping them out of bow range. One trick is to break off some of your decoy’s tines or attach only one side of antlers. This can make the buck look less mature or less intimidating.

Observing deer behavior can give you a better idea of what decoy setup to use. In some states where mature bucks seem to be larger in size, using a small buck decoy can work wonders. As for the smell, this is where much attention should be given.

The first thing is to make sure all foreign odors are removed from the decoy before hunting. I like to set up my decoy in the back yard and wash it down with Scent Killer Body Wash and Shampoo. You can also do the same with fabric decoys, like those made by Montana Decoy. For those, I will use Scent Killer Gold laundry detergent. When it is time to hunt, I give the decoy dose of Scent Killer Gold spray scent eliminator after I place it in the field. This will help remove any unwanted odors that might have gotten on the decoy during transport.

My favorite all around decoy set up is to place my Primos SCAR decoy on the edge of a field and then spray Wildlife Research Center’s Mega Tarsal Plus scent on the ground towards the back of the decoy. This is a scent that has the smell of the tarsal glands found on the interior of a buck’s back legs. The Mega Tarsal Plus has an added musk that increases its appeal.

Another trick is to apply Wildlife Research Center’s Golden Estrus Spray near the buck decoy. While most scents used around a buck decoy are typically buck scent only, using an estrus doe scent can attract passing bucks because it makes them think there is a hot doe nearby and that an interloper buck is onto it. This can cause a resident buck to become territorial and want to fight.

Finally, adding sound to the visual and olfactory teasers can sometimes help you seal the deal, such as rattling and grunting. Bucks during the pre-rut are fighting for dominance, so if they hear two bucks fighting and grunting, their curiosity as well as their territorial instincts make them come in to observe what is going on. Throughout the hunt, I like to use Primos Fightin’ Horns to simulate two bucks fighting. I follow up the “fight” with a few grunts from my Primos Bottleneck grunt call. I use this calling sequence three or four times on each morning and evening hunt. The first evening sequence begins a couple hours before dark. If there is no response, I will repeat the sequence in thirty- to forty-five-minute intervals.

Using a decoy during the pre-rut and adding in the aroma of various deer scents and the sounds of other bucks takes a lot more work and preparation than simply showing up at your stand and hoping for the best. It is, however, a combination that has proven effective and something you should try during these weeks leading up to the rut. 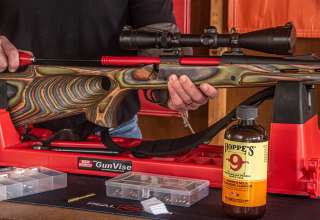 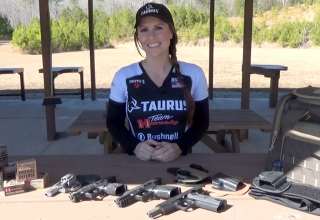 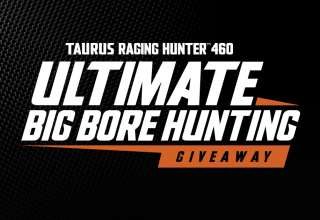 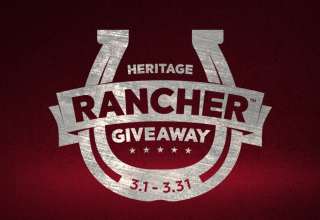