Here’s one defense professional’s journey through the concealed carry holster maze, and how an innovative holster design made IWB carry a practical thing

When I first met Mark Craighead, the founder of CrossBreed Holsters, in early 2011, he explained the benefits of his new design, the SuperTuck Deluxe IWB (inside the waistband) holster. At the time, I had about twenty years of gun carrying experience and had little success with any IWB holster design. I was the consummate, “I’m from Missouri, Show Me,” customer.

Well, Mark showed me. He gave me advice as to how to adjust the SuperTuck for my G19 to my belt and my body and he made one simple request. “Just do me a favor and try it for two weeks before you pass judgement.”

I honored Mark’s request, but it did not take me two weeks to decide that he had produced the best IWB holster that I had ever worn in my life, and I had tried many up to that point.

At the risk of sounding like the old guy in the room, you kids today have no idea how good you have it. This is particularly true when it comes to concealed carry. When I was coming up, Florida broke the mold by passing “Shall Issue” concealed carry. Up to that point, concealed carry was for police officers and the very select few citizens who could manage to get what we used to call the “Golden Ticket.” The Golden Ticket was a license to carry concealed and, before Florida, they were rare indeed. 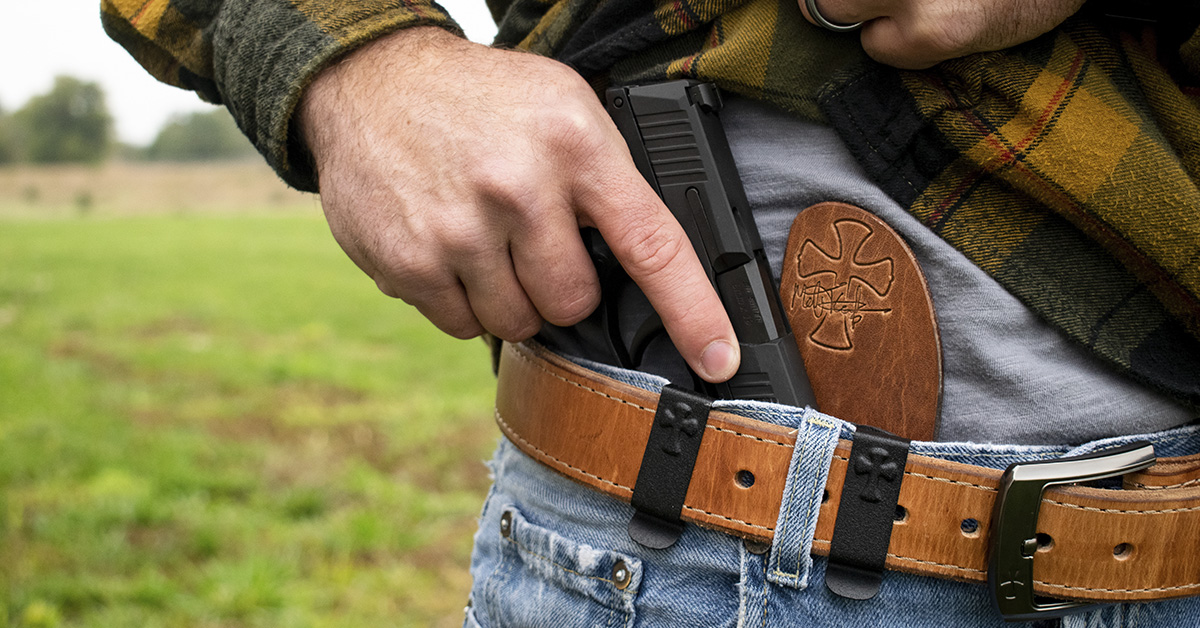 The reason I mention the previous fact is to point out that the concealed carry holster market—whether for inside-the-waistband or outside-the-waistband—was rather tiny compared to the total number of gun owners in the United States. With such a small market, it did not make much sense for manufacturers to experiment and come up with new ideas. For a guy who started carrying concealed around 1991, my choices were slim. Essentially, you just took what you could get. My first concealed holster was probably a 30- or 40-year-old design.

Now, thanks to people waking up to the fact that citizens should not have to and are not constitutionally required to ask for permission to be armed, the CCW gear market has exploded. That, naturally, is a positive thing for free men and women.

As I mentioned at the outset, by the time I had met Mark Craighead and fell in love with the SuperTuck Deluxe, I had already given up on IWB holsters. Regardless of the manufacturer or style of the IWB rig, I found that a few hours were the most I could get out of that kind of holster before the gun/holster combo rubbed me wrong or shifted around, requiring adjustment or both.

For concealed carry, I had defaulted to an OWB rig of some type and a cover garment. Yes, I was one of the thousands in the late 1990s and early 2000s who bought and wore concealed carry vests.

When I first started wearing the SuperTuck Deluxe IWB holster (I chose the horsehide option), I was living on the Mississippi Gulf Coast. To say it is hot there is an understatement. The genius design of the SuperTuck is that it spreads out the weight of the handgun and also offers a leather backing that conforms to the shooter’s body over a short period of time. Soon, I was carrying a G19 in shorts with a T-shirt draped over the gun and was perfectly concealed.

That being said, my life is different today. I live in the mountains, in a much cooler environment and only wear shorts and T-shirts a couple of months out of the year. My area is rural, and the people are very gun friendly. Open or exposed carry here is commonplace and the sight of someone with a firearm on their person does not even merit a second look. That is, unless the person is a tourist.

My daily carry rig has changed from the SuperTuck IWB to the CrossBreed Reckoning configured in the OWB set up. I have two holsters in this set up—one for a G17 and one for a G48.

On any given day, if my pants are on, I have one of the two Reckoning holsters on my person. I typically wear a long-sleeved button-down shirt or a hooded sweatshirt unless it is July or August. Of course, here in the mountains, it is jacket weather from October to April, so concealment is not really an issue.

While I have mentioned the SuperTuck Deluxe IWB and the Reckoning that can be set up for either IWB or OWB, there are other aspects to comfortable, effective concealed carry. For instance, the belt. Pairing a high-quality holster with a K-Mart grade belt is childish and sophomoric. The belt is an important part of the system. The Crossover belts from CrossBreed are my favorite. 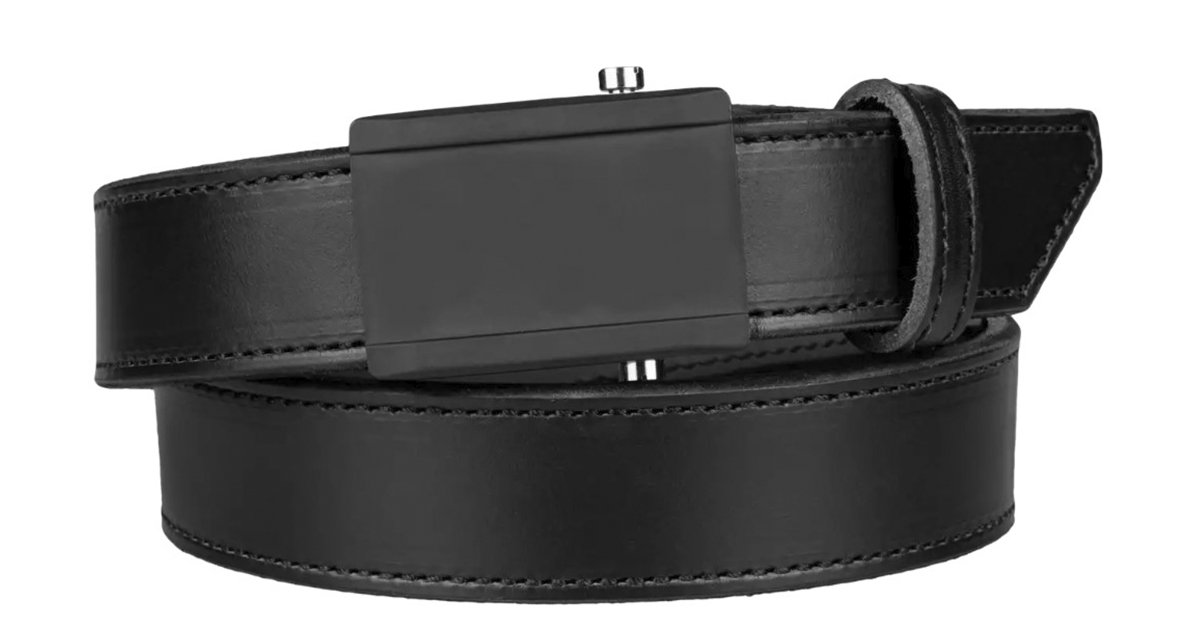 Firearm technology has also contributed to the ability of the citizen to carry all day, every day. Going back to 1991 when I became a police officer and started carrying concealed, most departments still issued .357 Magnum DA revolvers. The auto handgun market was slim and GLOCK was still in its infancy. Pistols were made of steel and were thick. By comparison, a steel S&W J-frame (common in 1991) held five shots and weighed 19.8 ounces. Today, a Glock 48 holds 10+1 rounds and is 20.7 ounces.

Some folks have excused heavy guns and uncomfortable holsters by saying a gun is supposed to be “comforting, not comfortable.” Yes, I get that. Nonetheless, reality dictates that if a holster shifts, digs, and rubs on the wearer, it is not going to be worn all the time or even often.

Today, I wear my Reckoning from sunrise to sunset without discomfort or the need to take it off halfway through my day. Also, I just took a cross-country car trip. Some days I spent 10 to 12 hours seated in a car. During the 4,000-plus-mile trip, I wore a S&W Shield in a SuperTuck Deluxe the whole time. How comfortable was it? Occasionally, I found myself “bump checking” the gun just to be sure it was there. It was, of course; however, unlike inferior holster designs, I was not constantly aware of the gun because it was not digging into my side.

And that is the best endorsement I can offer.

When your life is on the line, the back-to-basics approach to handgun sight alignment wins…